Home » Migration » Working with migrants & refugees in the Black Country 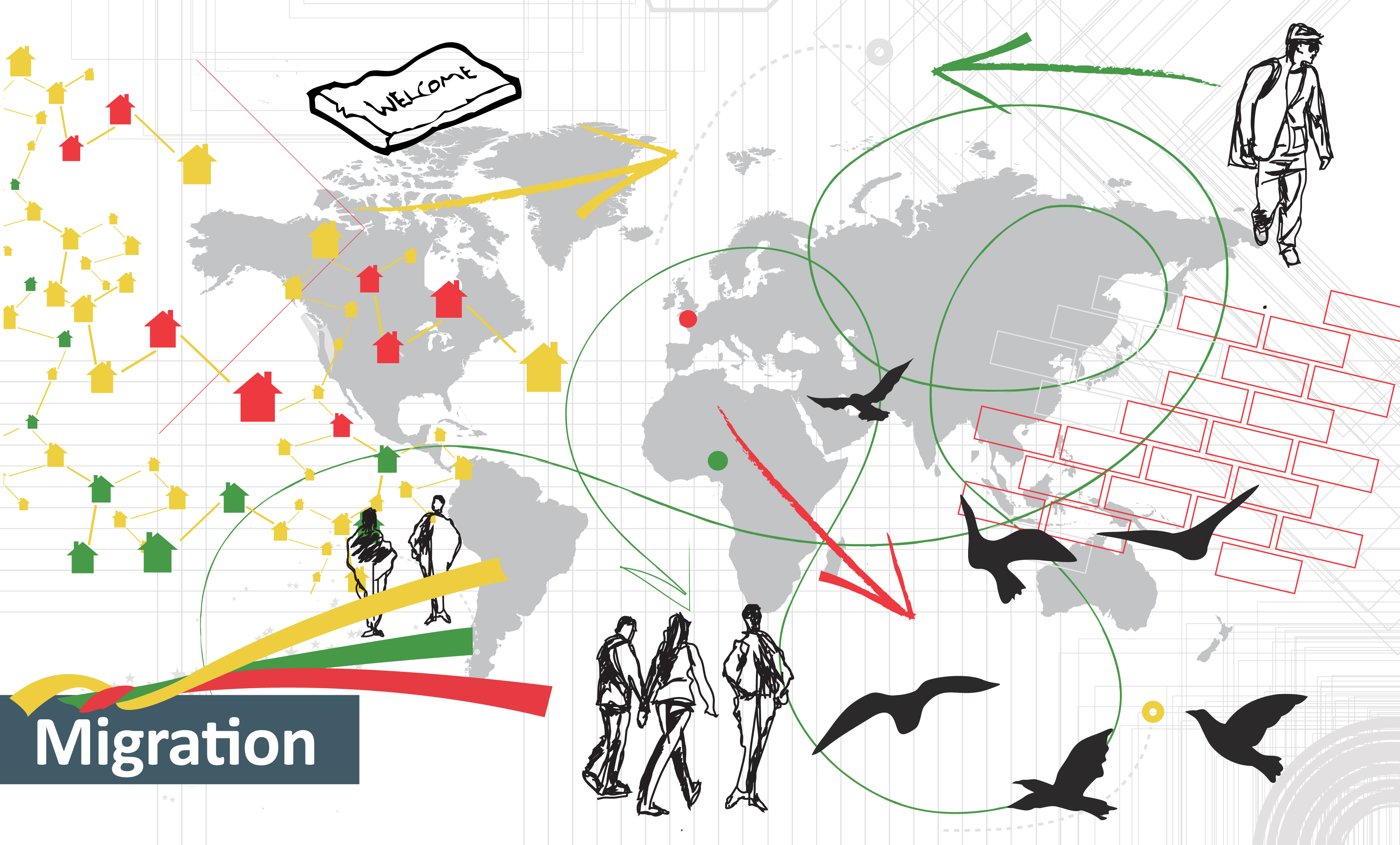 In this, the first of a series of short case studies from the Refugee and Migrant Centre (RMC) in Wolverhampton, we learn about some of the challenges faced by RMC clients, and the work that RMC advisers undertake to support them. Some of the names have been changed.

At stressful times clients need practical and emotional support from the RMC. They may visit weekly or even daily to access that support.

Benita is a refugee from Cameroon. Her children were taken into the care of the local authority following an allegation made by one of her children. RMC made an appointment with a solicitor to represent Benita and accompanied her to her first appointment to help with interpreting.

Benita’s restricted understanding of English meant that she needed RMC to help her to comprehend any communications from social services, the police and her solicitor. Sometimes her access visits to her children were cancelled at short notice and RMC helped her make arrangements to see her children more regularly.

RMC supported her in getting progress reports from her children’s school and in explaining the contents of letters from her solicitor. Benita needed to visit RMC sixteen times in eight weeks. RMC is continuing to support her with the on-going case.

Single mothers are particularly disadvantaged because they have to negotiate their way through many government departments and formal institutions to access their own and their children’s rights whilst caring for those children, and unsupported by a partner.

Dani had had both her Income Support and her Tax Credits application disallowed because of misunderstandings and insufficient evidence on her original application forms. RMC contacted the Job Centre and HMRC to clarify the situation and then supported her in reapplying. Through RMC she accessed Maternity Allowance and food vouchers through the Healthy Start programme.

Dani was registered as self-employed and needed support with completing her tax returns correctly. When problems arose with her child’s attendance at school RMC were able to facilitate meetings so that the issues could be resolved.