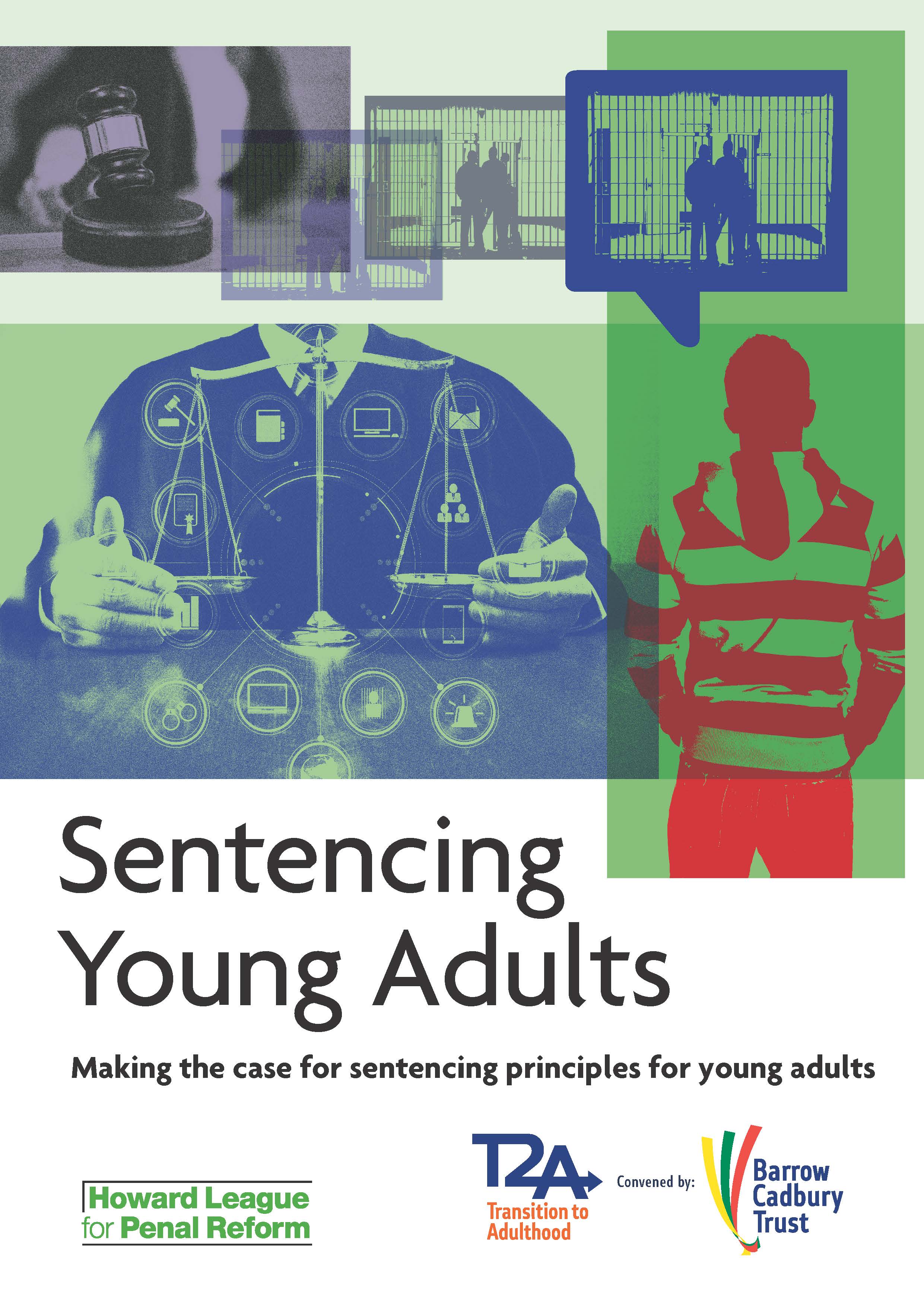 Formal sentencing principles for young adults aged 18 to 25, similar to the Sentencing Council guidelines that are in place for children, would assist the courts and improve sentencing outcomes, a new report recommends.

Sentencing Young Adults: Making the case for sentencing principles for young adults presents research by the Howard League for Penal Reform, a founding member of the Transition to Adulthood (T2A) Alliance.

The report, which draws on Howard League participation work with young adults, sets out how principled guidelines would help judges and magistrates to understand young adults better, and provide a legal framework to achieve better sentencing decisions.  It recommends that the principles should consider the relationship between immaturity and blameworthiness, capacity to change, and the impact of race and histories of care.

It considers how the welfare principle – the principle that, when a court is dealing with proceedings relating to a child, its primary consideration shall lie with the welfare of the child – might be extended to apply to young adults, in recognition that full maturity and all the attributes of adulthood are not magically conferred on young people on their eighteenth birthdays.

The Howard League has brought together an advisory group of experts to help draft sentencing principles for young adults, drawing on the charity’s legal and participation work and the growing knowledge base about the needs and characteristics of young people.

Imprisonment of young adults can have tragic consequences. Between 2006 and 2016, 164 young adults aged 18 to 24 died in custody, 136 of whom lost their lives through suicide.