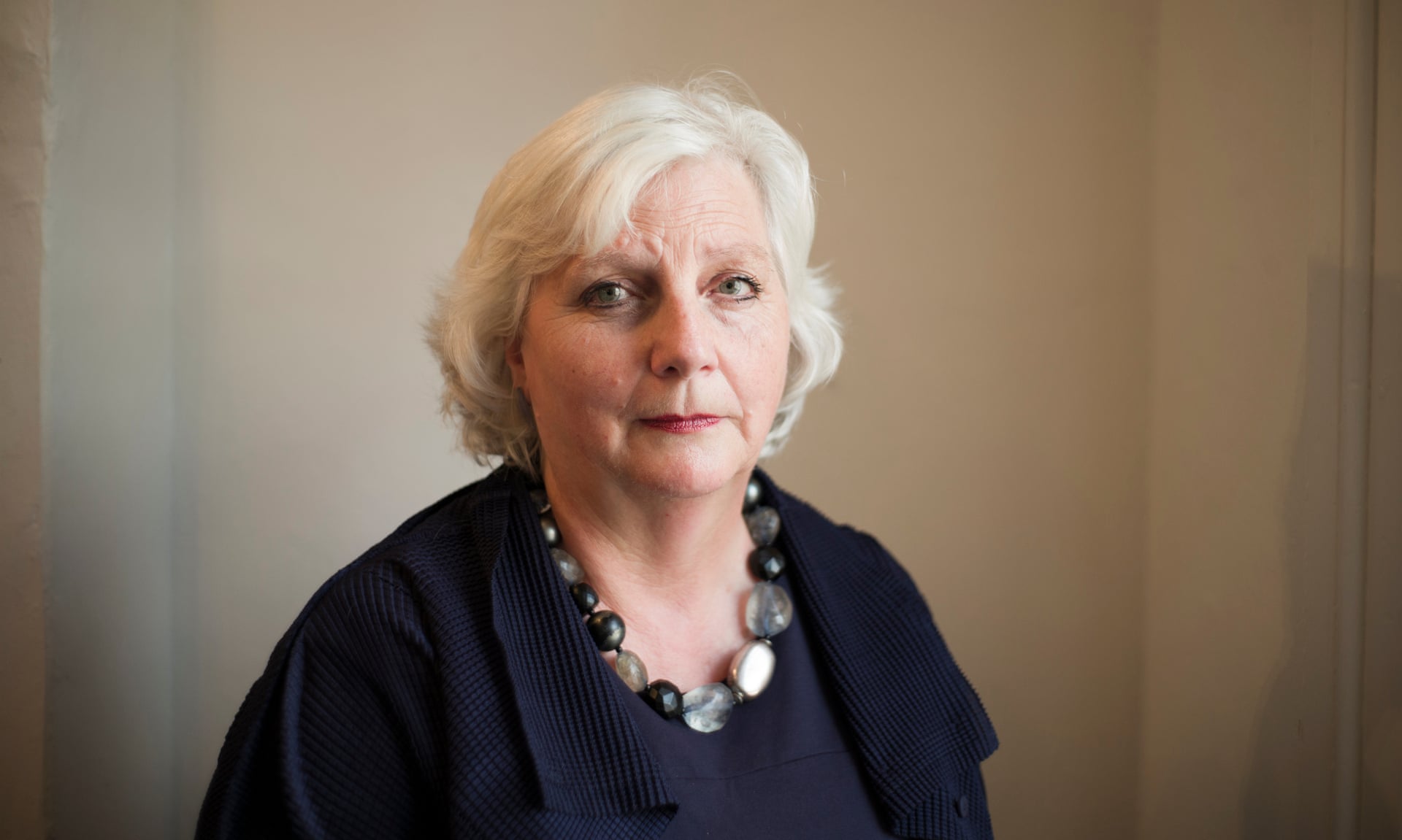 A commitment to prison reform was an enduring focus of Barrow and Geraldine Cadbury’s work.  As a trust, we have continued that commitment through the decades.  In our centenary year Barrow Cadbury Trust is asking some of our colleagues and partners to write blogs for us.  This is the fourth blog of 2020 (and  the first with a Covid 19 perspective).   Writing about the current situation in prisons this one is by Juliet Lyon CBE, chair  of the Independent Advisory Panel on Deaths in Custody and  former Prison Reform Trust Director.

To celebrate the Barrow Cadbury Trust’s steadfast one hundred years of social justice, this was to be a blog about prison reform – a cause so generously supported and well understood by the Trust throughout its history. Instead it is a call to Government to save lives.

I would have covered the painstaking steps taken since the Woolf report – appropriate since the publication of this blog, 1st April, coincides with the start of the disturbances at Strangeways prison thirty years ago. I could have celebrated the tremendous drop of over 70% in child imprisonment and the corresponding reduction in youth crime in recent years. Locking up children is the surest way to grow the adult prison population of the future. I could have welcomed, and documented, a growing acknowledgement that prison should not be used as a place of safety for vulnerable people who are mentally ill or those with learning disabilities and all forms of neurodiversity.

I could have bitterly regretted the swingeing budget cuts that put paid to access to justice and legal aid; stripped the prison service of over 30% of some of its most experienced staff and served to fuel a tragic rise in violence and suicide in custody. Recorded incidents of self-harm reached a staggering 61,461 in the year to September 2019. And I could have explored what needs to be done to reform the criminal, and wider social, justice system to support victims, people who offend, families, prison staff and volunteers in our least visible, most neglected, public service.

Instead when the lives of people in custody and the staff who look after them are at risk, this blog is about survival, leadership and accountability. As Covid-19 spreads, Ministers and officials are faced with some of the most difficult decisions they have ever had to make about balance of risk and the best ways to keep people safe.

To meet its human rights obligation to take active steps to protect lives, Government must embark without further delay on, and give a clear public explanation for, a programme of planned prison releases. This should be done on a cohort by cohort, case by case basis. People who should be considered for immediate safe release include those near the end of their sentences; those serving short sentences; or held on remand, for non-violent crimes; those recalled for technical breach of licence; those who are elderly often with co-morbid health conditions; pregnant women and mothers and babies – where an important start is at last being made. For individuals approved for, but still awaiting, transfer from prison to psychiatric care (a comparatively small group but in high need and one that inevitably makes for disproportionate calls on staff time) this work should be expedited.

The priority now is to reserve prison for serious and violent offenders so that the public is not put at risk and hard-pressed prison governors and staff have the physical space and time to hold those individuals safely and securely. In the context of a global pandemic, countries worldwide from South Korea and Iran to the US and Canada, from Holland to Ireland and Northern Ireland have already released thousands of prisoners variously on a temporary, compassionate or executive basis.

Meanwhile the prison service in England and Wales has made commendable and rapid moves to improve, amongst other things, hygiene and cleanliness, communication with prisoners and phone contact with families to mitigate against further isolation and distress. Emergency use of other secure environments is being explored. Notwithstanding these important steps, in an unprecedented public health crisis it is not fair or proportionate to condemn prisoners, and staff responsible for them, to try to survive in insanitary, overcrowded institutions devoid of independent oversight.

Prison and family charities, supported by the Barrow Cadbury Trust and other charitable foundations are receiving heartfelt pleas for help. At the Independent Advisory Panel on Deaths in Custody we have just received two such requests:

‘My husband is on remand we need help. We are all very worried. Fears of loosing our loved ones with out seeing them. Prisoners are dying because of the virus, who can guarantee that my husband will be safe. Trials not happening, nobody knows when this all will happen and finish. Please help’

‘We want them home we are all alone please help us to be with our family. We are all locked down. Please help please raise this issue in the parliament’.

People are sent to prison to lose their liberty not their lives. We look to Government Ministers to exercise moral leadership, to meet their human rights obligations and to accept full responsibility for the lives of people held in state custody.