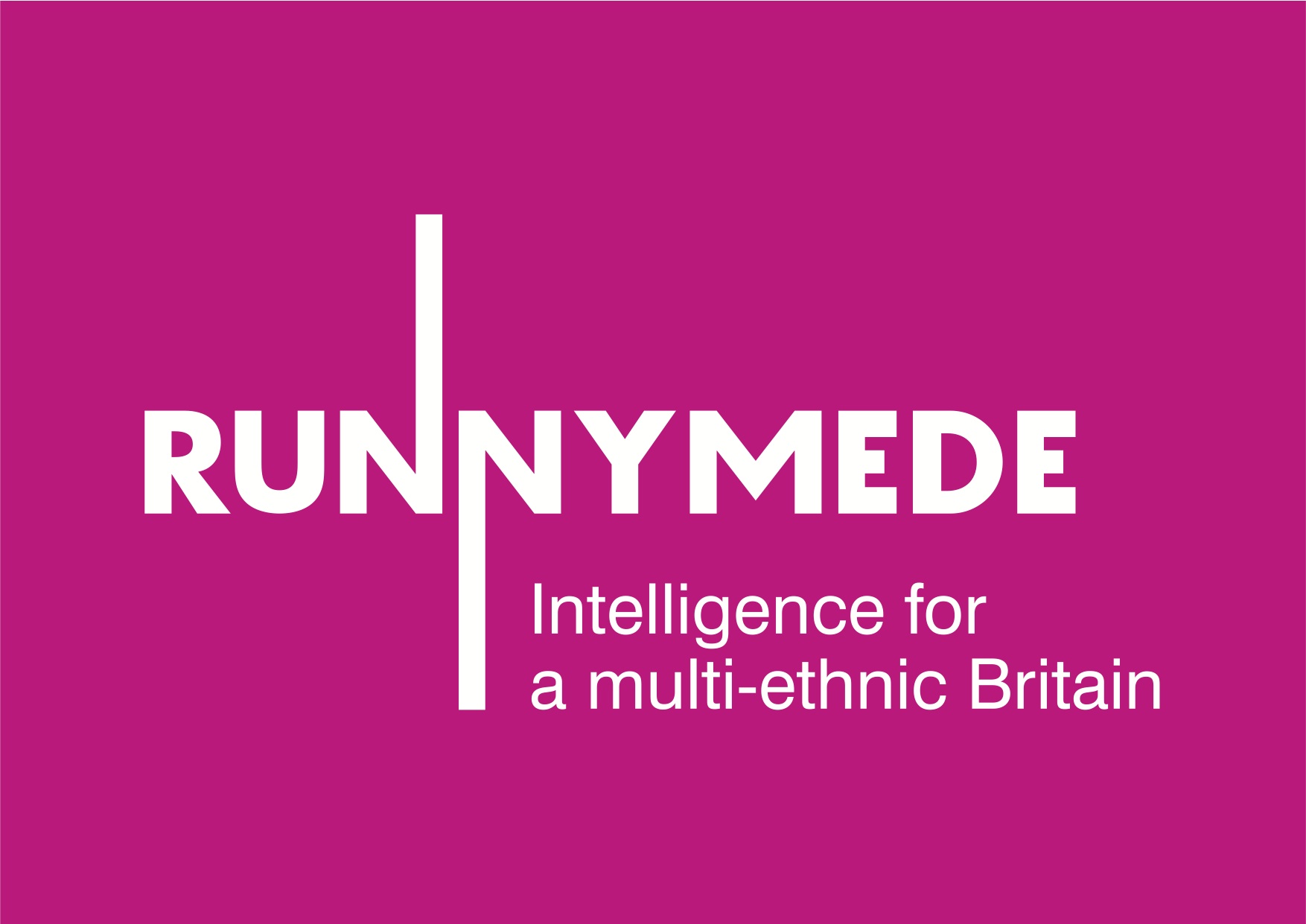 Rob Berkley, Director of the Runnymede Trust, explains why they are working to end racism this generation.

Over the last weeks we have witnessed commemoration of the March on Washington, the high-point of the US civil rights movement. A timely reminder of the difference that movements can make, but also a challenge to this generation to take action to end injustice. In 2013, racism is still a problem which pervades our society. Since our inception in 1968 Runnymede has been fighting to achieve race equality in the UK. We’ve done this through research, network building, and policy engagement. But recently, we’ve been feeling as if this isn’t enough. Race equality seems to have been filed in the ‘too difficult’ box. In order for discrimination to stop, the struggle against racism needs to be part of the public consciousness. We need to change our approach; we need everybody to not just feel that racism is not good for society, but to act to eliminate it.

Although the Equalities Act 2010 protects ethnic minorities from racial discrimination, your ethnic background still significantly impacts your life chances. In education, if you are from a Black Caribbean background you are three times more likely to be excluded from school, and data revealed by the BBC shows that 87,915 racist incidents were recorded between 2007 and 2011 in British schools. After school, youth unemployment is experienced by one in five white men, but one in two young black men. When seeking work you will have to send out 78% more job applications if you have a ‘foreign sounding’ name. On the street, you will be 7 times more likely to be stopped and searched if you are black than your white counterparts, and 2 times more likely if you are Asian. In health, black and Asian people with dementia are less likely to receive a diagnosis or receive it at a later stage than their white British counterparts. Chillingly, 106 people have been killed in racist and suspected racist attacks since Stephen Lawrence’s death in 1993.

It is everybody’s responsibility to change this. Racism is a product of society and as a society we have the power to end it. It can be solved, if we work together. We believe that it everybody makes changes in their own lives, workplaces and communities, we can cause a fundamental shift where treating people equally and accepting difference will become the norm.

This September we are launching ‘End Racism This Generation’, a movement to end racism in the UK. The key to its success will be informing people about the continued existence of racism and the damage it causes to all of us, and sharing knowledge of what works in combating it.
Fighting for racial equality is everyone’s business. End Racism This Generation will create an online platform where those who want to make change can gather, learn, and create new networks for change. We will also be hosting events all around England and Wales to connect people together and spread the message.

People will be able to pledge the action they plan to take on the End Racism This Generation website. Their pledges will be mapped by area, which will allow individuals, organisations and businesses to see what is going on around them. It will present the opportunity for people to create partnerships to end racism. Crucially, these pledges will inspire others to take actions, and show what works.

We want the pledges to be non-restrictive, no action is too small, no pledge too insignificant. We want everybody to feel empowered to end racism, regardless of the resources at their disposal. A pledge could simply be to find out more about racism in the UK or to spread the word on how to tackle it through social networks. On a larger scale, organisations could pledge to show how their work already reduces racial inequality or use the momentum of the campaign to launch new activities. Businesses can pledge to work harder to ensure employees reflect the make up of the population at all levels of the business, including the boardroom. Schools and universities can pledge to take action in ensuring equality of educational experience for its minority ethnic students. And everybody can support the campaign by a donation, by giving money, time or offering the resources at their disposal.

We want this collective action to signal a shared commitment to work towards a Britain without racism; a Britain which accepts differences between people but treats them equally in all aspects of their lives. No one person, or organisation can achieve this by themselves but together we can end it.