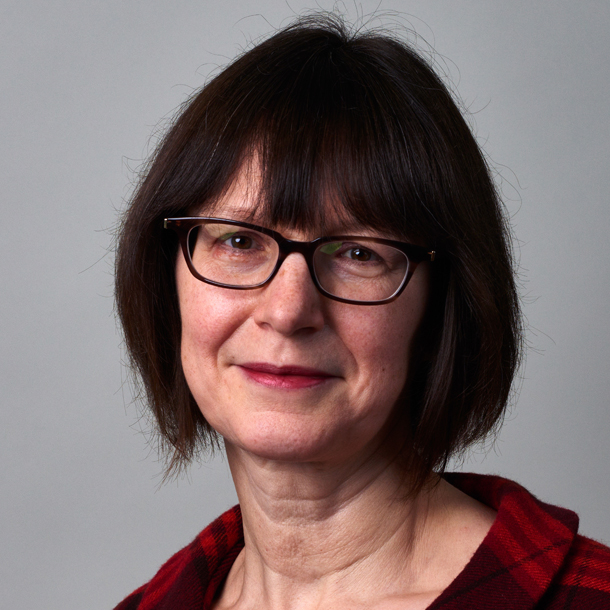 The shockwaves that followed George Floyd’s murder, the distress and anger at continuing race inequality in the UK and the disproportionate impact of the pandemic on racially minoritised communities have led foundations, like much of the third sector, to reflect as never before on what we do and how we do it.  And, for the foundation sector, how we spend our money is of course of paramount importance to us and those to whom we are accountable.  So many, probably most, funders across the UK are scrutinising their grant-making, aiming to increase their impact and extend their reach and accessibility, particularly into communities and sectors that have traditionally found it more difficult to secure funds.

The Funders for Race Equality Alliance is a peer learning, support and challenge network aiming to improve practice and increase the amount of funding going towards race equality and to Black, Asian and Minority Ethnic-led organisations, currently with 43 funders in membership.  Realising that we needed a benchmark of how members’ funds were being spent in order to measure progress, one of our first initiatives, in 2019, was to develop a straightforward racial justice audit tool that funders could use to analyse their portfolios as a first step in setting targets and developing strategies for change.

Developed by the Barrow Cadbury Trust, Lloyds Foundation, Power to Change and the Esmée Fairbairn Foundation in consultation with the Coalition on Race Equality, the audit asks funders to analyse a sample of grants in their portfolios using four key questions: is the grant going to an organisation led by and for Black, Asian and Minority Ethnic people?  Is the grant intended to benefit Black, Asian and Minority Ethnic people?  What is the funding for (for example capital works, services, campaigning) and, if the grant is for race equality work, is it designed to address the root causes or the consequences of structural inequality?

Recommended reading: in September 2020, following the launch of the Home Truths report, V4CE and ACEVO wrote to the 20 largest grantmakers. We asked these funders to publish data outlining the proportion of their grants that are awarded to BAME-led organisations or projects.

The numbers starkly highlight a story that we already know, that relatively little funding, even from foundations with an interest in tackling race inequality, goes to organisations led by and for racially minoritised communities. But, encouragingly, the process of auditing grant portfolios has provided a stimulus for change.  Lloyds Bank Foundation for England and Wales introduced a 25% ring-fenced fund last August for Black, Asian and Minority Ethnic-led charities; the Smallwood Trust has looked at the systemic barriers to Black and Minority Ethnic women’s groups accessing grants and has increased its funding to that sector from 7% to 21% and Barrow Cadbury Trust has set aside funds that it will use, with other foundations, to co-develop a leadership offer for the Black and Minority Ethnic criminal justice sector as part of its drive to reduce the disproportionate number of people from racially minoritised communities in the criminal justice system.

For more information about the Funders for Race Equality Alliance, get in touch via email and follow FREA on Twitter. Please note that the Alliance does not provide funds; it is a learning network for funders.