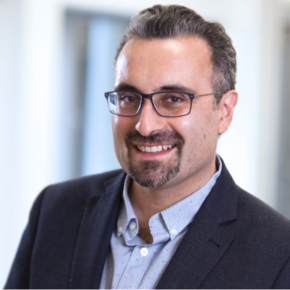 Barrow Cadbury Trust is very pleased to announce its new trustee, Dr Omar Khan.  Currently Director at TASO (Transforming Access & Student Outcomes in Higher Education), which he joined in June 2020, he was previously Director at race equality think tank, the Runnymede Trust – a role he had been in since 2014. As Director of the Runnymede Trust, Omar grew the organisation and increased its profile. Prior to this, Omar was Head of Policy at the Runnymede Trust and led its financial inclusion programme.

Omar holds several advisory positions, including chair of Olmec – a BME-led social enterprise championing race equality through economic and social justice, chair of the Ethnicity Strand Advisory Group to Understanding Society, chair of the advisory group of the Centre on Dynamics of Ethnicity at the University of Manchester, Commissioner on the Financial Inclusion Commission and a member of the 2021 Research Excellence Framework (REF) and 2014 REF assessment. Omar was previously a Governor at the University of East London and a 2012 Clore Social Leadership Fellow.