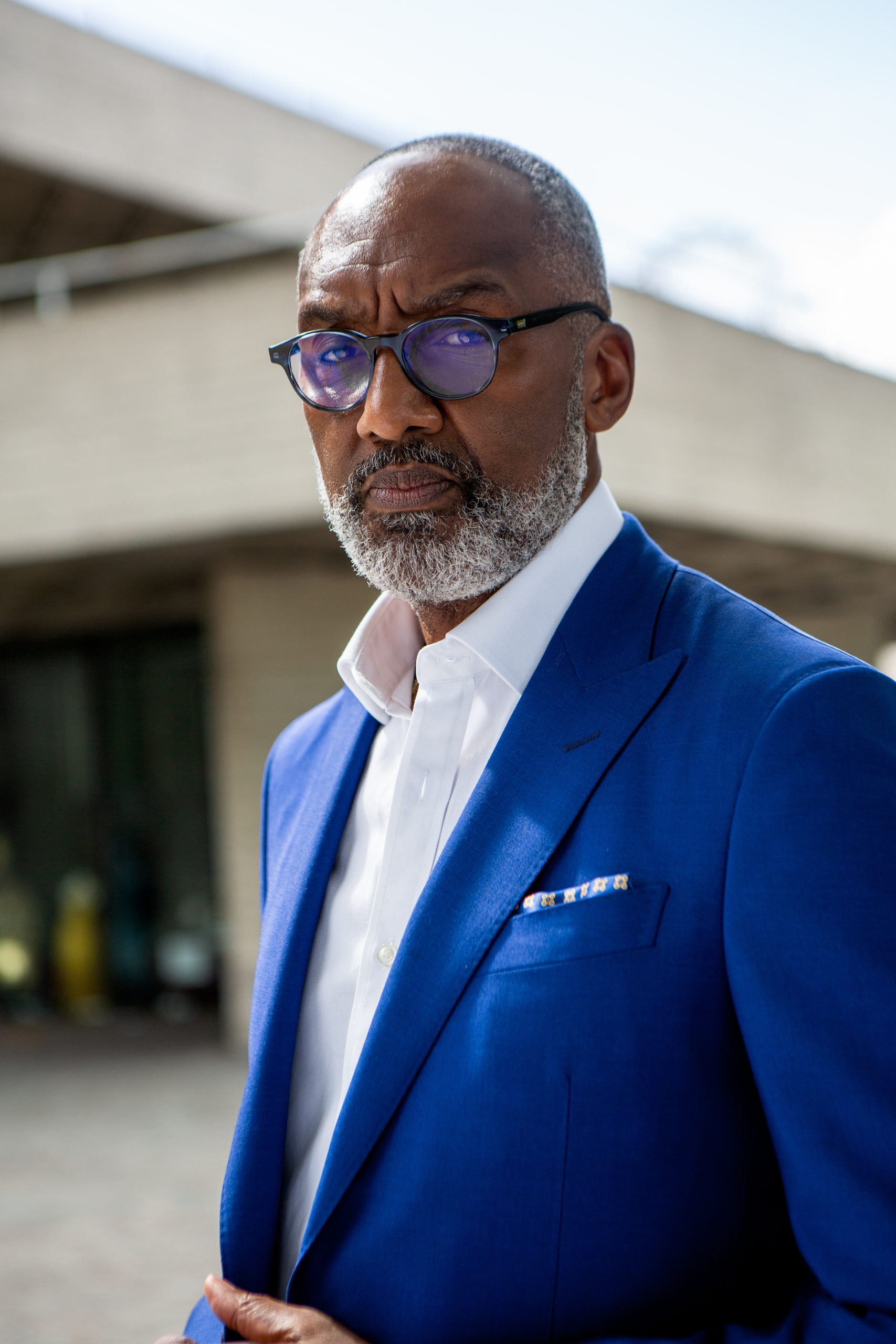 Leroy Logan MBE, anti-racist campaigner, former Met superintendent, and a founding member of the Black Police Association, has been appointed as Chair of Transition to Adulthood (T2A).

On taking up the role Leroy Logan said:

“The causes of crime have always been overlooked by a ‘tough on crime’ approach. I believe my new role with T2A is a way of highlighting the challenges young adults face that may lead them to offend or repeat offend. All of these factors along with an individual’s maturity should be taken into consideration when the courts sentence an individual. I look forward to working with everyone on the T2A team and the T2A partner organisations”.

Welcoming him as Chair of the campaign, Sara Llewellin, CEO of Barrow Cadbury Trust said:

“When Leroy Logan said he would take up the role of chair we were absolutely delighted to have someone so committed to reforming the criminal justice system and challenging inequality, particularly racism.  His 30 years’ experience in the Met Police advancing policing (recognised by an MBE in 2000), and his work on the Stephen Lawrence Inquiry will help to drive the T2A campaign to the next level, increasing traction and profile.  We are very much looking forward to working with Leroy and his team to accelerate change for young adults in the CJS”.