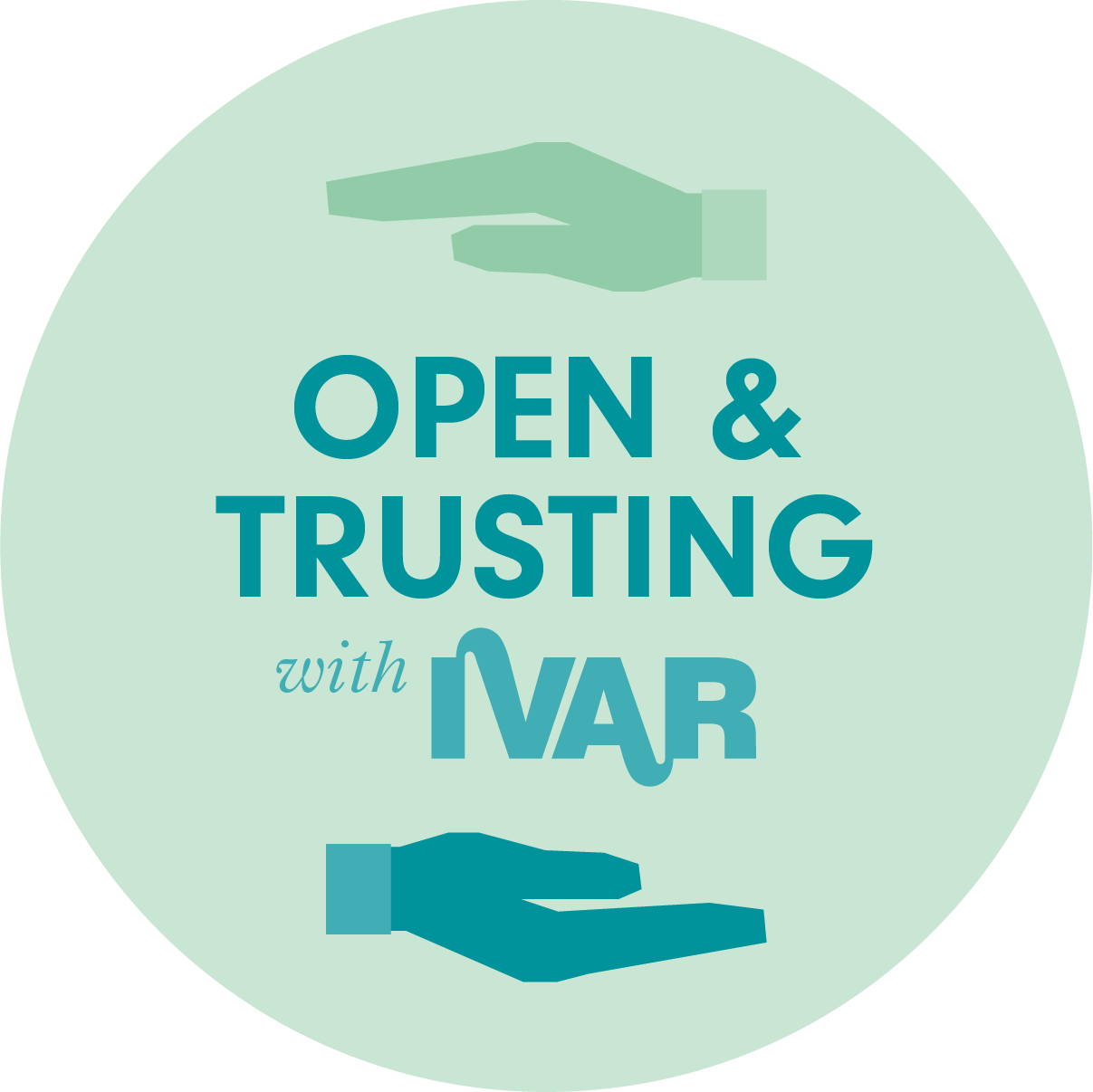 Over 40 funders have signed a pledge for open and trusting grant-making, committing to be #FlexibleFunders for the organisations they support.

A new campaign has been launched today by the Institute for Voluntary Action Research (IVAR), in collaboration with London Funders and a small group of UK foundations and charities. They are calling on funders to adopt simpler, more flexible practices that make life easier for those they fund, in light of the ongoing uncertainty caused by Covid-19. Their ambition is to see these commitments extend beyond the crisis: to become standard practice in the sector.

They are asking funders to commit to being more open and trusting by:

These two goals provide the framework for eight, actionable commitments.

Over the last decade there has been much talk of funders – particularly trusts and foundations – trying to become less burdensome, more straightforward and quicker in their dealings with applicants and grantees. Then, over a few short weeks in March 2020, some funders overhauled their processes, dismantling onerous reporting structures and proactively offering a range of financial and flexible support.

Building on 20 years of researching, advocating for and supporting progressive funder practices[1], IVAR convened a group of funders and charities to look at how the best of these behaviours could be nurtured into the future.

This pledge is built on the stand by the sector statement, led by London Funders, which over 400 funders signed – in recognition of the impact that the Covid-19 outbreak continues to have on civil society groups, and to provide assurance that they stand with the sector at this time.

For funders who sign up to the eight commitments, IVAR is creating a community for dialogue, debate and challenge on the details of day-to-day practice, involving both funders and charities.

The pledge complements other work aiming to influence change – both in funder practice and improving relationships between charities and funders, such as ACF’s Stronger Foundations initiative. IVAR will continue to collaborate with ACF and others active in this space to ensure work is complementary.

Over 40 independent funders across the four nations of the UK have formed the first wave of foundations signed up to open and trusting grant-making on launch, including Corra Foundation, Lloyds Bank Foundation for England and Wales, and the Community Foundation for Northern Ireland.

IVAR, their partners and networks are calling for more funders to sign up to open and trusting grant-making. This means adopting the eight commitments, sharing how they will bring them to life, and joining a community of practice with other funders and charities to adapt and improve practice together.

IVAR invites both funders and those they fund to join them in championing these commitments and engaging with the campaign as it progresses, using #FlexibleFunders and tagging @IVAR_UK.