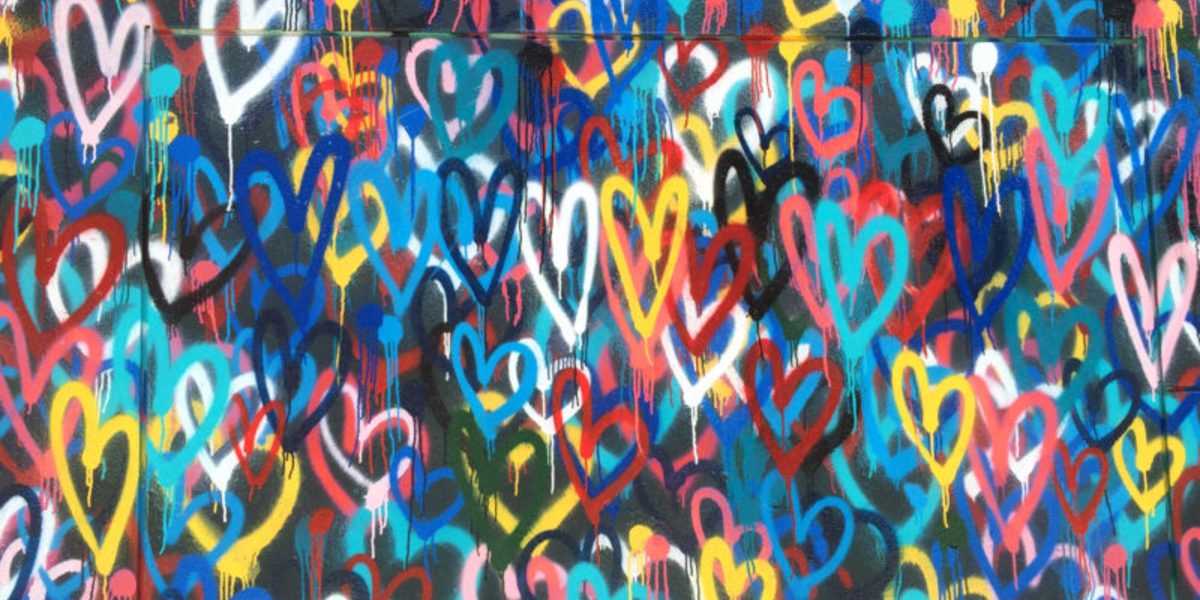 This blog, written by Debbie Pippard, Director of Programmes at BCT, was originally posted in Equally Ours on 3 December 2021.

The Funders for Race Equality Alliance is a growing network of charitable funders determined to take action to tackle racial inequity and injustice. Now with 45 members and counting, the network provides space for challenge, knowledge exchange and peer support, helping us to review the extent to which we are funding racial justice. The Alliance also tests new ways of providing, in the words of the network’s mission, ‘more and better’ funding to organisations led by and for people affected by racial inequity. Read more about the Alliance (pdf)

To help funders understand where their grants are going, and to provide a baseline against which to measure change, the Alliance developed an audit tool which can be used by funders of any size, type or specialism to analyse the extent to which their grants are supporting the race equality sector and furthering racial justice. In May 2021 we published the pooled results from the pioneers who tested the audit tool, and we have now added those from the second cohort.

The first cohort included a variety of charitable funders, including social justice funders such as the Joseph Rowntree Charitable Trust and Barrow Cadbury Trust, a community and place-based funder, – Bedfordshire and Luton Community Foundations – as well as some bigger foundations including Esmée Fairbairn, Paul Hamlyn and Lloyds Bank Foundation.

The second cohort includes the National Lottery Community Fund, Henry Smith Charity and the People’s Health Trust, amongst others, illustrating the significant uptake of the audit tool amongst a wide spectrum of charitable funders.

Here are the results from both cohorts, which have been combined to reduce biases and give a better overall picture of where funding is going.

There are some notable differences in the results from the two cohorts. In the first, almost a quarter of the total grant funding provided was designed to benefit Black, Asian and Minority Ethnic groups, compared to only a tenth from the second. Interestingly though, the proportion of funding allocated to organisations led by Black, Asian and Minority Ethnic communities was almost identical – 6% in the first cohort versus 5% in the second.

These figures are both much lower than we’d expect if funding were to be equitably distributed across the whole voluntary and community sector.

The second big difference is the amount of funding going to the race equality sector for service provision compared to campaigning and influencing work. Almost 80% of the funding in the second cohort went to race equality organisations for provision of direct services, compared to less than half in the first cohort. However, a very different pattern was found when we looked at campaigning and influencing work – almost a fifth of grant funding in the first cohort was given to support campaigning with a full half devoted to work aimed at creating structural change, but the funders in the second cohort spent less than 1% on this work.

The pattern will partly be due to timing – the second cohort analysed their grants during or after the big push to provide crisis grants given to help people through the Covid-19 crisis – but the second cohort may also be more typical of the foundation sector as a whole, which tends to fund much more service provision than work that directly addresses the root causes of racial injustice.

Funders are changing their grant-making practice

It’s clear that funders are eager to understand their grant-making better. Twenty funders have shared their data with us, representing more than 3,000 grants totalling £270 million, and we know others have undertaken the audit for internal purposes only. It’s clear that their findings are helping them to think and fund differently.

For example, Lloyds Foundation identified barriers to organisations led by racially minoritised groups and introduced a 25% ringfenced fund in August 2020 for Black, Asian and Minority Ethnic-led charities. Its evaluation of that fund showed that it had exceeded that target, with 38% going to those organisations.

When Trust for London audited its grants, it found that while 70% of its funding would benefit racially minoritised people, only 14% went to organisations led by people from those communities. Subsequently, they are now working up plans to make a significant investment to Black, Asian and Minority Ethnic-led organisations to increase their skills, capacity and policy influencing activities in tackling racial injustice. And the Smallwood Trust has also changed its processes and has seen its funding for the sector increase from 7% to 21% across its portfolio.

The audit has led to wider changes too: Esmée Fairbairn Foundation and the National Lottery Community Fund supported 360Giving and the Social Investment Consultancy to develop a Diversity, Equity and Inclusion data standard for 360Giving. This will pave the way for consistent data collection that all grant makers can use and which covers all protected characteristics. We hope this will lead to more consistent reporting, greater accountability and lasting change.

Looking to the future

Now that the audit is well established, the Alliance will be publishing pooled data on a regular basis. Since these first two cohorts, we have revised our racial justice audit tool to integrate it with 360Giving’s new DEI Data Standard and to update our language and terminology around communities experiencing racial inequity. This revised tool will be published shortly.

We are confident that the changes funders have made in the aftermath of George Floyd’s murder, the resurgence of Black Lives Matter and the stark and long-standing inequalities brought to light by Covid-19 will show up the next time we publish audit figures. But funding behaviours and priorities have so far been reactive – we cannot continue to only fund the sector in times of recognised injustice and allow the momentum for change to seep away in the coming years. We are asking for all members of the Funders for Race Equality Alliance to commit to auditing their grant making at least every two years, to ensure a steady shift towards equity.

If you want to find out more about the Alliance or get support with undertaking the audit, please contact the Alliance Secretariat. We look forward to you joining us!

11
May
Partnerships in Place: The Business of Levelling Up
We use cookies to ensure that we give you the best experience on our website. If you continue to use this site we will assume that you are happy with it.OkPrivacy statement