Home » News » The reset moment: immigration in the new Parliament 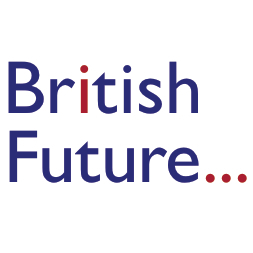 A major shift in public attitudes to immigration since the 2016 referendum gives Boris Johnson an opportunity to bring more light and less heat to the immigration debate, according to a new report from British Future and the Policy Institute at King’s College London. New ICM research for the report  The reset moment: immigration in the new parliament,  found that immigration is no longer a ‘top of mind’ issue for the public.  With the immigration debate now more open and people no longer able to claim that they’re ‘not allowed’ to talk about immigration, the question is what choices we should make.

The Prime Minister has a chance to restore public trust on the issue with a new, pragmatic ‘Balancer’ agenda – making his case that taking back control should mean Britain welcoming the migration we decide to keep. Rebuilding public confidence is much-needed, with just 15 per cent of respondents to the ICM research feeling that the government has managed immigration competently and fairly.

Immigration ranked ninth out of ten issues that voters considered ‘very important’ in the 2019 general election, with only 41 per cent saying that policies on immigration were ‘very important’ when deciding which party to vote for. That is compared to 74 per cent for the NHS, 59 per cent for Brexit and also behind crime, social care, education and the environment. The finding represents a significant change from 2016, when research consistently found immigration to be the public’s number one issue of concern.