Home » Voices blog » 12 months on: the end of a centenary 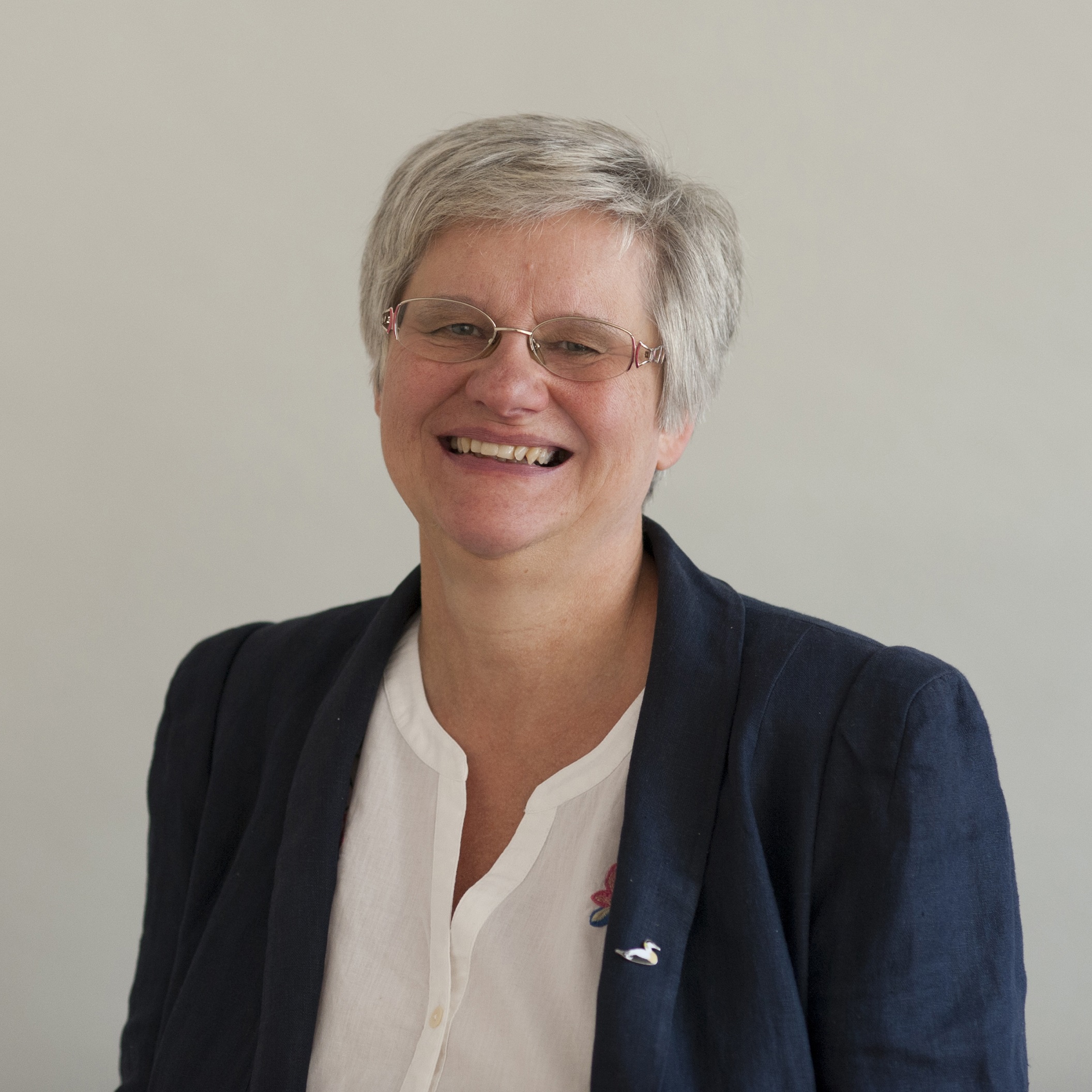 Who would have thought when I wrote my blog back in January, that we would be in the middle of a terrible pandemic and with the worse recession for 300 years looming by the time the year drew to a close?  Covid-19 didn’t even warrant a mention.  Our world has been turned upside down in those 12 months.

In the spring we began a programme of publishing  centenary blogs.  We covered the Funder Commitment on Climate Change and the successful campaign for marriage equality in Ireland in February.  Gender equality followed in March, and finally, in April, a blog on the anniversary of the Strangeways Riot – which led to the Woolf Report and its radical changes to the prison system.  In the months that followed it seemed inappropriate to continue the focus on centenary blogs when all around us was so chaotic and with so much else that we needed to address.

When lockdown began in March trustees and senior staff put their  heads together and resolved to carry on doing what we know from talking to our partners that we’re good at, rather than venturing into new territories or approaches, or throwing our doors wide open to meet huge emergency needs.   As a small foundation we don’t have the resources to respond with financial support as others did.

But we immediately contacted all our partners  to find out how they were faring, what their immediate needs were, and how they thought we could help them.  We also wanted to reassure them that our support was secure for the long term and we wouldn’t be reassigning those funds for emergency support elsewhere.  What remains important to the Trust is addressing structural inequalities through alignment with partners, advocacy, and influencing policy. None of that has changed, although the way we and our partners do that work has of course shifted and adapted.

Our programmes concentrate in the main on policy, campaigning and public opinion, and so we do not substantially fund frontline services.   For this reason, we haven’t seen an enormous rise in new or emergency applications, nor have we thankfully experienced a drop in our endowment income – though this may of course change depending on numerous factors including the Brexit transitional process and economic downturn.

Like the majority of the social justice sector, we have all moved to home working and online trustee meetings, and the events held in our meeting rooms – part of our offer as a trust with meeting rooms in central London – have all moved on line.  Using Zoom and Teams is now almost second nature but that is of course challenging for our relational model and we would all much prefer to meet in person and will hopefully return to that in the coming months.

In October we delivered £5m of National Lottery Community Fund (NLCF) emergency funding to organisations working with refugees, migrants and asylum seekers whose work had been affected by COVID-19.  Nearly 200 organisations across England were given emergency grants up to £50k to use before April 2021.  These were mainly service providing bodies, which are not our usual partners. Their work spanned grassroots community groups in Leicester helping abused and abandoned women with no migration status, to a London organisation providing bicycles to refugees and asylum seekers, run on a shoe string primarily by volunteers.

So, what have we learned from these past months?  That the values we share with our partners are constant, but that we cannot be complacent about progress around inequality.  Economic, gender, and race inequalities are not going away.  On a positive note – public and political awareness about those issues and  how they might be addressed and tackled has undoubtedly increased.  The will to challenge institutional and structural racism is gaining ground and we hope to see that momentum translated into concrete changes.  The ‘hostile environment’ is in lots of ways more hostile, but the strength of resistance challenging  some of the hatred is palpable, however it manifests itself.

Examining our own house has been part of that process; in July I wrote a blog about the origins of our endowment, scrutinising the early commercial activities of Cadburys in relation to the labour which produced cocoa and sugar.  You can read about what we found out here.

The Kruger report on civil society could be a useful tool to address some of the fall-out from the pandemic, though many of the ideas contained in it are reworked ones, and we are conscious  that the government might be hoping the foundation sector will make up for the civil society funding gap which is inevitably approaching.

The sector is jittery and understandably so.  Who knows how the next twelve months will pan out?  For now our sights must be set on the nearer term recovery period rather than the next 100 years I alluded to in the January blog. Yet the climate crisis must remain front of mind as we cannot afford to lose any momentum on that.  As the year ends,  we are all utterly convinced that the need for a strong civil society is greater than ever.