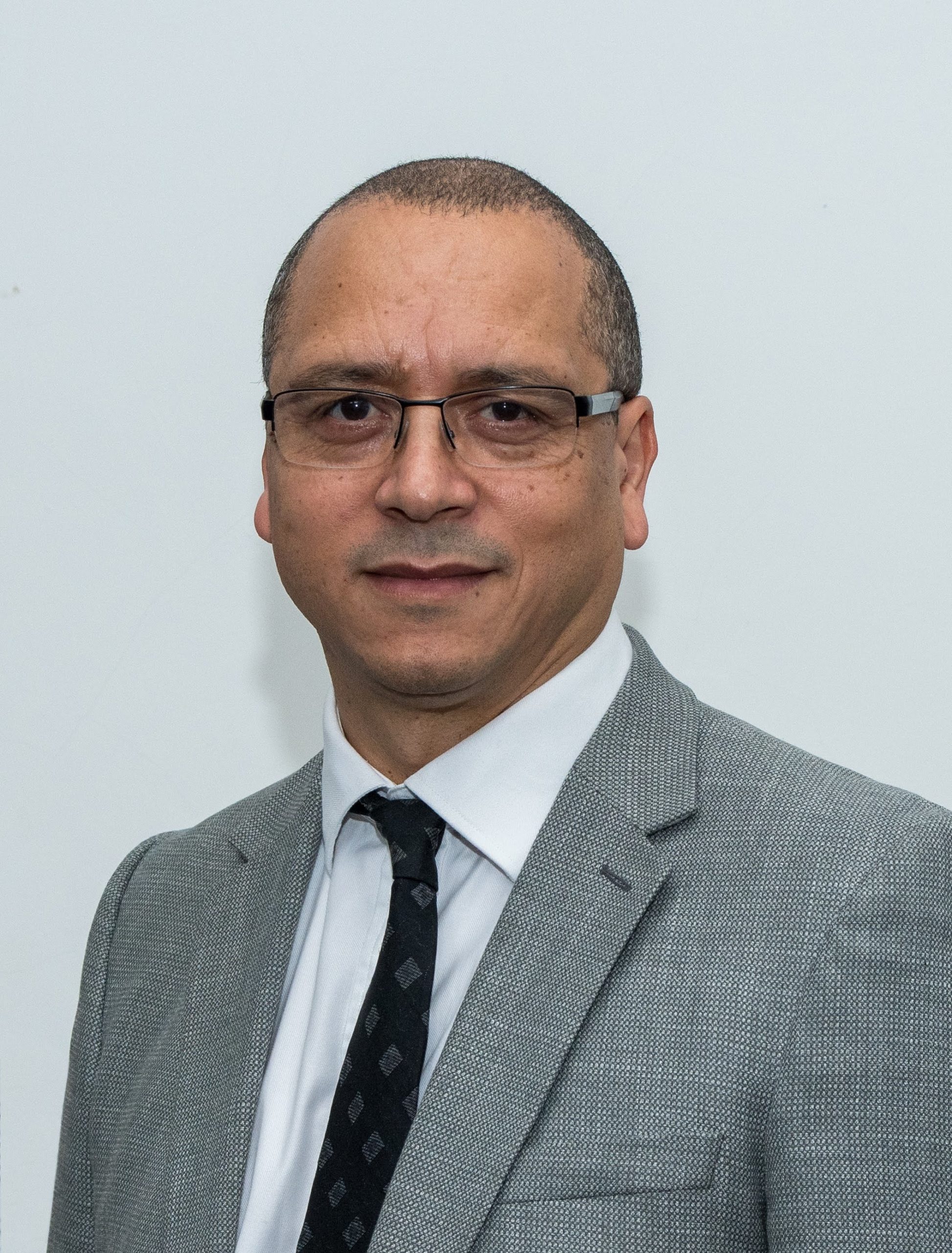 This blog on racial justice in the VCS comes from Jeremy Crook OBE, Chief Executive of BTEG.  It was planned as one of our 2020 centenary blogs.  December’s Covid-related events pushed it into January – but it’s much too good to miss.

The Trust has had a strong involvement in racial justice issues over many decades.  But this is a challenge to our own governance and management, and we are very aware that our board and senior management team are not sufficiently racially diverse.  In a majority family governed foundation, racial diversity is an issue, and working with a  small staff team we can only make new appointments when posts become vacant.  The board has not been monochrome over the past five years and  we are committed to increasing our Black and Minority Ethnic membership in the coming year.  This has been written into our performance objectives as a Chair and a Chief Executive and we are currently working on it.

The Black Training and Enterprise Group (BTEG) was set up 30 years ago. We focus on helping children and young people succeed in education, employment and minimising their involvement in the criminal justice system. As one of the longest serving chief executives of a national charity, I want to reflect on how the conversation on race equality has changed in the voluntary and community sector (VCS).

I joined the VCS in the early 1980’s by volunteering for the Afro-Caribbean Youth Council, a charity in Walsall. The driver for its creation was social exclusion of black youth from mainstream organisations, school exclusions, lower educational attainment, youth unemployment, access to housing and police racism.

Race equality always felt like a peripheral issue in the VCS and was only supported by a handful of charitable trusts. The VCS was content to support race inequality initiatives if it did not reduce the resources available to the mainstream sector.

Last year an explosion of global anger was ignited by the killing of George Floyd in broad daylight on a public street by a group of police officers. Many parts of the world were awakened to how people of African origin are treated by the police, at work, on the streets, in the media, in the justice and political systems. The Black Lives Matter movement gave voice to more black people, many of whom have suffered in silence and/or been under-valued in the workplace for many years.

Reinvigorated scrutiny of the VCS highlighted that the presence of black and Asian people at senior levels in the VCS is extremely poor. There are some black and Asian individuals leading large charities and charitable trusts but, overall, their representation at senior levels is inadequate. According to ACEVO only 3% of charity CEOs were from black, Asian and minority ethnic backgrounds (2017).

It has also brought into focus what it means to be anti-racist in the VCS. Unacceptably, we still find race equality conversations in the VCS taking place without any black or Asian people present.

In the VCS the conversation shifted to discussions about the distribution of opportunities, the distribution of resources and the control of those resources. Whilst this is not the first time these issues had been considered it did feel for the first time that there was a cross-sector impetus, and more people are demanding more from their own leaders and organisations.

For much of the last thirty years [some] national VCS leaders engaged in discussions about racial inequalities but did not improve their own organisational performance. Equalities policies were adopted but there was no change in the ethnicity of those making decisions.

Young black, Asian and white people have demonstrated for change and are rightly rejecting tokenistic change in the VCS. It has been difficult, traumatic and uncomfortable, but it has provided a sense of hope that there will be change.

The issue of institutional racism has re-emerged with the usual denials that it exists in many large organisations. Structurally it would be easy to say that race equality never really featured in the core policy conversations within the VCS and, at best, it was a marginal issue often characterised with tokenistic gestures, e.g., the lone black or Asian individual employed to deliver the time limited ‘ethnic minority’ project.

In 2020 black and Asian colleagues in the VCS sector have demanded change. I think there are white leaders in the VCS that are prepared to listen and change their behaviour. They are prepared to use their influence and levers to tackle racial inequality. But there are leaders in large or influential organisations who are oblivious to the need for any change in the VCS. We all need to challenge and support these leaders to do better.

The conversation in some parts of the VCS has not changed – race equality is still not discussed. In other parts of the VCS what has changed is that the treatment of black people has been elevated up the management agenda. However, there is a risk that many white colleagues and leaders in the VCS view this as a moment and not the start of a transformation process.

Charitable trusts have also come under pressure to look at themselves and the equity of grant making decisions. Some have embraced this and have had a serious look at their organisation cultures, ethnic representation, and their relationship with black, Asian and minority ethnic organisations. Charitable trusts also have the lever of their grant making and must use this to drive change in the charities they support.

Government too has its procurement lever but has been reluctant to drive change. Large charities receive millions of pounds per year to provide public services and they should be held to account for bringing about change. For too long they have been dismissive of the need to reflect the ethnic diversity of their service users within their hierarchy. All too often black and Asian organisations have been excluded from the real decision making.

Today more importance is being placed on intersectional considerations – black and Asian individuals want to be respected and treated fairly for all their characteristics and not only in relation to ethnicity and colour. Black and Asian communities are demanding that they are not treated as a one-dimensional monolithic group.

We must be careful not to aid an inclination among leaders in the VCS to state the race equality box has been ticked now – “we’ve reviewed our policies so let’s move on now”.