Home » Voices blog » Out of sight, out of mind: where are the invisible girls? 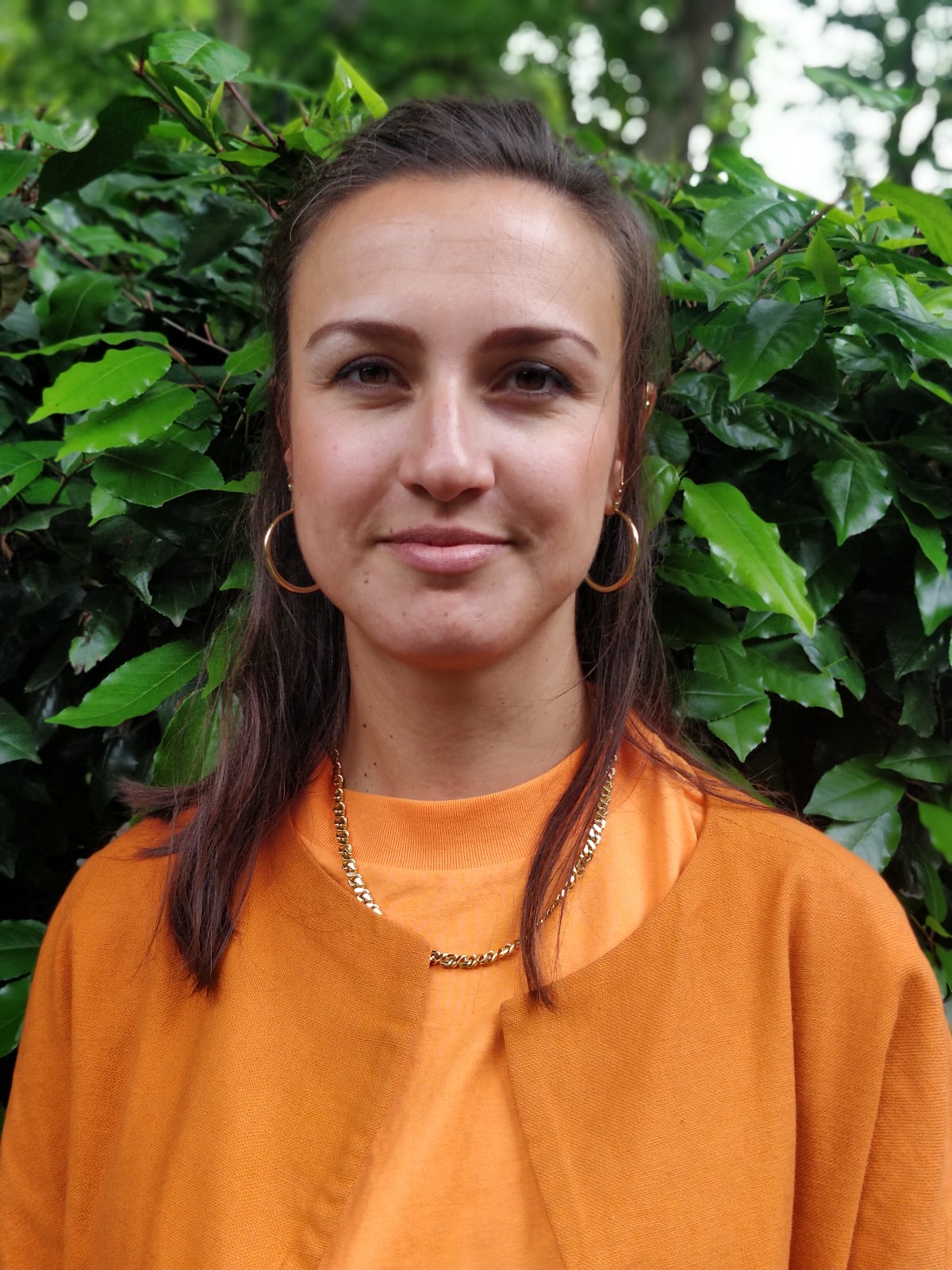 Jessica Southgate, Policy Manager at Agenda for Women and Girls at Risk, blogs about its new campaign.  This blog was originally posted on the Agenda website

Girls and young women facing the greatest forms of inequality and disadvantage are frequently marginalised, ignored and misunderstood. Girls facing a combination of problems – like abuse and violence, mental health problems, conflict with the law, addiction or having no safe place to call home – are often overlooked in policy and services designed to meet young people’s needs, and we hear little about the reality of their experiences.

Time and again, youth policies, reviews and strategies fail to recognise the different and gendered experiences and needs of girls and boys. The Government’s Transforming Children and Young People’s Mental Health Provision Green Paper, for example, makes no mention of girls – despite the NHS’s own research showing that young women (aged 17-19) are a high-risk group for mental health problems.

Even where it is recognised that girls face poorer outcomes or face additional vulnerabilities that might mean they face further risk, their needs are rarely given the attention they deserve. The Timpson Review of School Exclusion found girls in care were much more likely to be excluded than those not in care – a much clearer trend than in boys. And despite the Charlie Taylor Youth Justice System noting the extreme vulnerability of girls in custody, the Government has no clear plan to address girls needs in the criminal justice system.

Government and the media tend to report on issues affecting disadvantaged young people as though these primarily affect boys, and in many cases the way girls are affected is overlooked. We regularly see models of provision, support and sanctions built around young men’s lives. This is particularly true where girls are in the minority, such as the criminal justice system and pupil referrals units, or where their experiences might be more hidden, such as with intimate partner violence. Overall this means girls are easier to overlook, which translates directly into what gets measured, how policy is designed, who gets heard and what gets funded on the ground.

We need to shift to a more gendered understanding of ‘risk’ and ‘harm’ as it affects young people and wider society. As girls are more likely to be a risk to themselves than to others, for example by self-harming of developing eating disorders, we often don’t see their pain and struggles. If we continue to only think about externalised behaviours such as getting in fights or acting out in school (in themselves also often expressions of trauma), we fail to see the true extent of problems affecting girls.

Unseen and left without help, girls may go on face other problems, coming to the attention of other services such as children’s social care around concerns about their own children, or as adult survivors of childhood exploitation facing the legacy of trauma. The fact that many services working with adult women say the needs of their beneficiaries are increasing, becoming more entrenched and more complex, suggests we aren’t getting things right at an earlier enough stage for girls and young women.

Sadly, we hear similar experiences to the words of Sheena all too often. Girls telling us that they haven’t been seen, understood or helped to fulfill their potential. Which is why Agenda is launching a new programme of work to uncover girl’s lived realities, and generate solutions for change. By growing the evidence base on girls needs and experiences, working with girls to identify what works and what’s needed, and engaging with those in positions of power and influence to put this into practice, we aim to bring about the change girls tell us they want.

If you work with girls and young women facing disadvantage, we would love to hear from you. Please get in touch with [email protected] to find out more and be part of this work.