Home » Voices blog » What can foundations do about climate change? 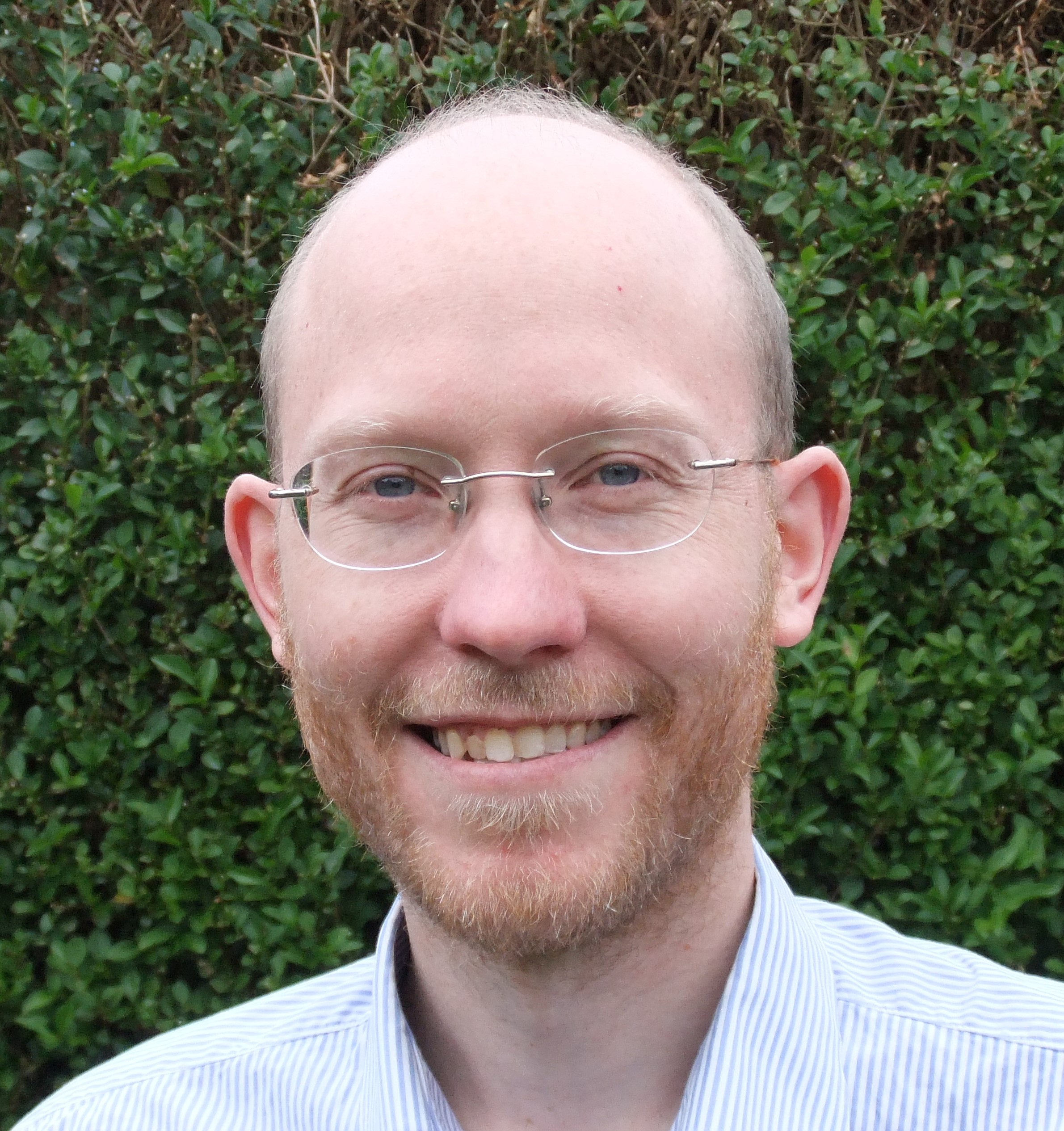 For our centenary year, the Barrow Cadbury Trust is asking some of our colleagues and partners to write blogs for us, not all the content of which we will necessarily agree with.  This one comes from Nick Perks and introduces the Funder Commitment on Climate Change.  The Barrow Cadbury Trust is a founding signatory of it and we are determined to raise our game and integrate a ‘climate lens’ into all areas of our work.  While very active in the shareholder and responsible investment space, we have done much less in other areas.  For us, with our relatively modest spending capacity, this will not mean a significant new funding stream but a much stronger approach to our own internal practices and their environmental impact, as well as enabling our partners to introduce and cascade better practice.   We are starting with a push to reduce and report on our own carbon footprint as an organisation.

In June 2019, at a gathering of foundation leaders, we heard persuasive evidence not only about the threat from rapid climate change, but also of the opportunities and costs of the necessary transition to a low carbon economy. For over a century, our economy and society has been shaped by the use of fossil fuels for electricity, heating and transport. Ending fossil fuel use therefore involves economic and social transformation. Similarly, moving from today’s agriculture to a more sustainable, mainly plant-based food system will also be a huge change.

In the coffee break, several of us got talking about “what it is we need to do” and the idea of a climate pledge or manifesto for funders was born. I offered to start the ball rolling, and was inspired by the amount of energy and interest it attracted.

Conversations continued over the summer. An early realisation was that the pledge had to be inclusive, and relevant to all foundations, whatever their size, governance or charitable mission. At the same time, it was vital to get beyond vague intentions, and several of the founding signatories rightly pushed for high ambition. We also agreed that the Funder Commitment needed to be holistic, recognising all aspects of our work – programmes, investments and operations – will need to change.

The language evolved through discussion and consultation. Initially known as a ‘manifesto’, we eventually settled on the term ‘Commitment’ as having the right connotations. We sought language that would speak to diverse audiences, mindful of the need to build a broad movement. The final text recognises opportunities, such as new industries and jobs, for example.

The Association of Charitable Foundations generously offered space at their annual conference in November to launch the Funder Commitment. This gave us both a platform and a deadline! The Esmée Fairbairn Foundation provided some seed funding, and Comic Relief supported the creation of a website. The final text, founding signatories and communications came together, all just in time.

On 6 November 2019, the Funder Commitment on Climate Change was launched in a packed room of foundation staff and trustees, with many more turned away at the door through lack of space. By the end of the day, inquiries were coming in from other foundations wishing to add their name. At the time of writing, we have topped thirty signatories, with Comic Relief the latest to join.

So, what have we all pledged to do, and why?

Addressing climate change needs large scale, urgent action. Money is needed for activism, for advocacy, for education, for business development, for practical action, and to support local communities through transition. Some foundations can provide grants, while others can give staff time or other in-kind support. So one element of the Funder Commitment is to commit resources. The slide below illustrates the way it works.

The causes and solutions of climate change interact with many other fields of civil society activity, ranging from housing to the arts, and from scientific research to social change. Foundations have an opportunity to build on their existing expertise and networks, to make productive links across different fields, and to foster positive action on climate in their own priority areas. Another part of the Funder Commitment is about this integration.

Next we come to foundation investments. Climate change is recognised as a risk to investments by the World Bank and Bank of England, amongst others. It is basic good stewardship to recognise and address this risk, and this is what the Funder Commitment requires. There are also many opportunities for foundations to take a more active leadership stance on responsible investment.

While for most foundations, our direct carbon footprint will be small relative to the impact we can have through our grants and investment choices, it is still important and empowering to get our own house in order – to show leadership, to engage stakeholders, and to manage reputational risks. So the Funder Commitment also covers the climate change impact of our own operations.

Every funder, and indeed every NGO, public body and commercial company, will be at a different stage in tackling climate change. This is an ongoing generational transformation, not a one-off task. For this reason, the Funder Commitment opens with a commitment to learning, and closes with a commitment to reporting on progress. What is it that you need to do?

Find the full text of the Funder Commitment on Climate Change and list of current signatories here.